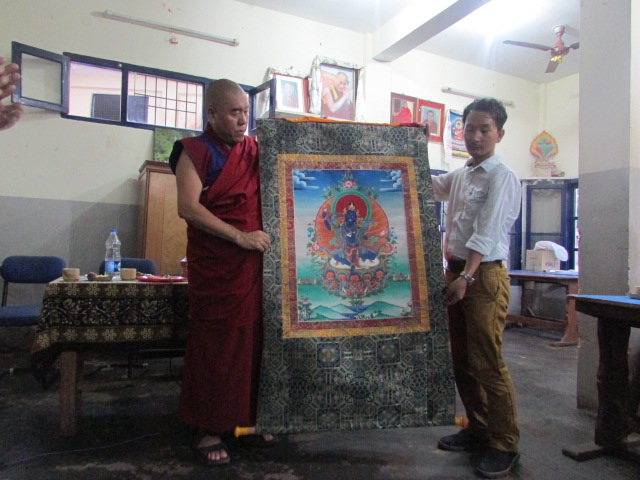 Dear Board Members and Supporter of BCH,

A warm Tashi Delek to entire board members and supporter of BCH from the family BCH. As you all have been informed by the President of BCH Latri Nyima Dakpa Rinpoche about after giving his 17 years of his life to BCH and for the children of BCH.

During this tenure of his work Mr. Kelsang Dhondup remained involved in his work dedicated. He was very active in whatever task was given to him for the development of BCH with the support of you all. It’s my privilege to work with him for around four years and now it’s time to depart physically due to his personal and family reason from BCH but our good moments will always remain with us. At the end of this month, he will leave BCH physically. So, in the honour of his service to BCH, with the present of BCH President Latri Nyima Dakpa Rinpoche we have organized farewell party with the family of BCH and photos of farewell party are attached below.

With the bless of BCH President Rinpoche and trusted by the staff members of BCH, I am appointed as Secretary along with Sponsor coordinator of BCH as I am doing now. I would express my heartfelt thanks to Rinpoche and staff members of BCH for trusting on me and given me the responsibility to carry forwards the work which has been doing by Mr. Kelsang Dhondup since last 17 years.

Therefore, from 1st August, 2015 I am taking post of BCH Secretary along with the Sponsor Coordinator. I needed your love, support and wish to justify the post of BCH Secretary and work for the development of BCH and its children.
At the end on behalf of BCH family, I would like to wish Mr. Kelsang Dhondup for very good and successful life and also like to thank you all the board members, sponsors, supporter and friends of BCH from bottom of my heart for all your love and support for BCH and its children. 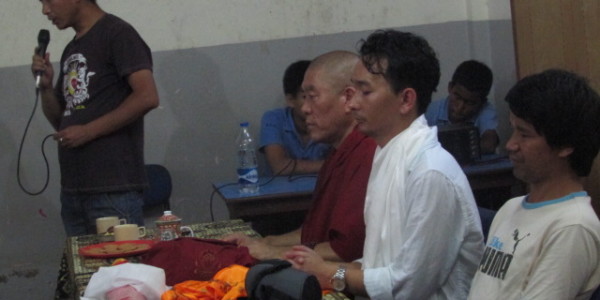